A HEARING TEST IS GOOD FOR YOUR MEMORY? 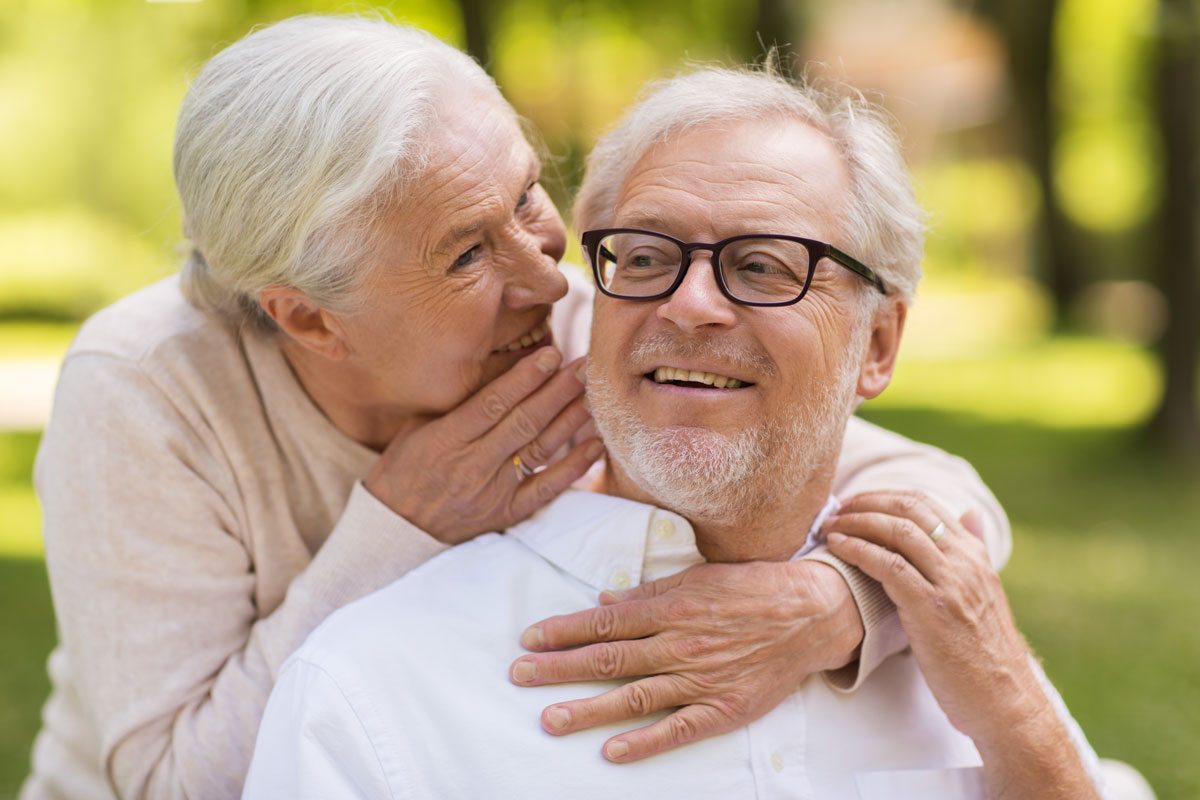 That’s what the Better Hearing Institute says. According to a September 8th, 2015 article, there is a link between unaddressed hearing loss and cognitive function.

“According to Brandeis University Professor of Neuroscience, Dr. Arthur Wingfield, who has been studying cognitive aging and the relationship between memory and hearing acuity for many years, effortful listening due to unaddressed hearing loss is associated with increased stress and poorer performance on memory tests.”

Since we actually “hear” with our brain, the lack of stimulation associated with hearing loss contributes to a decline in higher-level cognitive function.

Some studies have demonstrated that accelerated brain tissue loss can be the result hearing loss – (source). And some experts believe that interventions, like hearing aids, could potentially delay or prevent dementia.

“As people move through middle age and their later years, Wingfield suggested, it is reasonable for them to get their hearing tested annually. If there is a hearing loss, it is best to take it seriously and treat it.”

Schedule your hearing test today. It makes more of a difference than you may have previously thought.